What is the CANSLIM system ... it does provide?

Many of the Biggest winners of all time and more recently in the last 5 years stocks like AAPL,AMZN,LNKD,PCLN,GOOG and in the past 10 years ago CSCO, ORCL, INTC, AMAT, LRCX, IDTI ... all of these have been CANSLIM stocks that have built wealth for people by holding then through years of consecutive quarterly earnings increases and subsequent stock splits.

The investing mechanism and process C-A-N-S-L-I-M is a growth stock investment strategy formulated from the study of the 500 best performing stock market winners dating back to 1953 in the book How to Make Money in Stocks: A Winning System In Good Times or Bad, 3rd Edition (May 23, 2002) by William J. O'Neil (editor of Investor's Business Daily). This strategy involves implementation of both technical analysis and fundamental analysis.

The goal of the strategy is to discover leading stocks before they make major price advances. These pre-advance periods are "buy points" that are emerging from price consolidation areas (or "bases"), typically in the form of a "cup & handle" price pattern, of at least 7 weeks on weekly price charts.

The strategy is one that strongly encourages cutting all losses at no more than 7% or 8% below the buy point, with no exceptions, to minimize losses and to preserve gains. It is stated in the book, that buying stocks from solid companies should generally lessen chances of having to cut losses, since a strong company (good current quarterly earnings-per share, annual growth rate, and other strong fundamentals) will usually shoot up-in bull markets-rather than descend.

Some investors have criticized the strategy when they didn't use the stop-loss criterion; O'Neil has replied that you have to use the whole strategy and not just the parts you like.

O'Neil has stated that the CANSLIM strategy is not momentum investing, but that the system identifies companies with strong fundamentals-big sales and earnings increases which is a result of unique new products or services-and encourages buying their stock when they emerge from price consolidation periods (or "bases") and before they advance dramatically in price.

C = Current quarterly earnings per share. They should be up a minimum of 25% - 50% over the year earlier. In fact, of the 500 best performing stocks O'Neil studied in the 38 years from 1953 to 1990, three out of four had earnings increases averaging more than 70% in the latest publicly reported quarter before the stocks began their major price advance. The one out of four that didn't show solid quarterly increases did so in the very next quarter, and those increases averaged 90%!

A = Annual earnings per share. There should be meaningful growth over the last five years. The annual compounded growth rate of earnings in the superior firms should be from 25% to 50%, or even more, per year. With all of this emphasis on earnings, it is important to understand something about Price-Earnings Ratios (P/E). Factual analysis of the greatest winning stocks shows that P/E ratios have very little to do with whether a stock should be bought or not! In fact, you will automatically eliminate most of the best investments available if you're not willing to buy a stock that trades with a high P/E.

N = New product/management/price high. Usually it is a new product or service that causes the big earnings acceleration we're looking for.

• Cisco System’s (CSCO) ground breaking new internet technology in early 1990’s, helped the stock go from $15 to the equivalent of $500.

• AAPL came out with the MAC Computer , then the iPhone – sales and eps surged quarter after quarter without breaking the pattern of increases. The stock blasted from $10 to over $700.

• Syntex, in 1963, began marketing the oral contraceptive pill. In six months the stock soared from $100 to $550. • Computervision stock advanced 1235% in 1978-1980, with the introduction of Cad-Cam factory automation equipment. • Price Company went up 15 fold in 1982-1986 while opening their chain of wholesale warehouse membership stores.

Get the point? 95% of the greatest winners in the 38 year study O'Neil conducted were companies that had a major new product or service.

The other important thing to consider is the price of the stock. Most people miss the biggest winners in the market because of what O'Neil refers to as "the great paradox" of the stock market. It is hard to accept, but the stocks that seem too high and risky to the majority usually go higher and what seems low and cheap usually goes lower. If you don't think this is true, I challenge you to look in an old newspaper from a few months ago and observe a good number of stocks highlighted because they hit new highs and new lows. Then see where they are today. Most of the highs will be higher, and the lows will be even lower.

S = Supply/Demand: Small Cap + Volume Supply and demand dictates the price of almost everything in your life. The law of supply and demand is more important than all the analyst opinions on Wall Street. The price of a stock with 400 million shares is hard to budge up because of the large supply of stock available. Yet, if a company has only 2 or 3 million shares outstanding, a reasonable amount of buying can push the price up rapidly because of the small available supply. If you are choosing between two stocks to buy, one with 60 million shares outstanding and one with 10 million shares, with all other factors equal, the smaller one will usually be the bigger mover. Stocks that have a large percentage owned by top management are generally better prospects. Again referencing O'Neil's 38 year study, more than 95% of the companies had less than 25 million shares outstanding when they had their greatest period of earnings improvement and stock price performance. Foolish stock splits can hurt a stock's performance. Watch out for companies that split their stock 2 or 3 times in just a year or two. The splitting creates a larger supply and may make a company's stock performance more lethargic, like many "big cap" companies. Large holders who thinking of selling are often inclined to sell their 100,000 share positions before a 3-for-1 split would have them looking to sell 300,000. Smart short sellers (an infinitesimal group) pick on stocks beginning to falter after enormous price run-ups and splits, realizing that the potential number of shares for sale (particularly by funds) has dramatically been increased.

L = Leader: People often buy stocks they're comfortable and familiar with, like an old pair of shoes. Usually these are draggy, slow-pokes rather than leaping leaders. It is really important to look at how your stock is performing in relation to the overall market. The 500 best performing stocks from 1953 to 1990 averaged a relative price strength of 87 (scale of 1-99) just before they began their major advances in price. Avoid laggard stocks and look for genuine leaders.

M = Market Direction: You can be right on everything else, but if you are wrong about the direction of the broad market you are still likely to lose money. The best way to analyze the overall market is to follow and understand every day what the general averages are doing.

The difficult to recognize, but meaningful changes in the behavior of the market averages at important turning points is the best indicator of the condition of the whole market.

What signs should you look for to detect a market top? On one of the days in the uptrend, the total volume for the market will increase over the preceding day's high volume, but the Dow's closing average will show stalling action, or substantially less upward movement, than on prior days.

Immediately following the first selling near the top, a vacuum exists where volume may subside and the market averages will sell off for four days or so. The second, and probably the last early chance to recognize a top reversal is when the market attempts its first rally, which it will always do after a number of days down from its highest point. If this first attempt to bounce back follows through on the third, fourth, or fifth rally day either on decreased volume from the day before, or if the market average recovers less than half of the initial drop from its former peak to the low, the comeback is feeble and sputtering when it should be getting strong.

Frequently the first attempt at a rally during the beginning of a downtrend will fail abruptly. Possibly after a one day resurgence, the second day will open up strong, only to sell off toward the end of the day and suddenly close down. After an advance in stocks for a couple of years, the majority of the original price leaders will top, and you can be fairly sure the overall market is going to get into trouble. It is very important to pay attention to the way the leading stocks are acting.

Thanks for reading, keep it profitable! 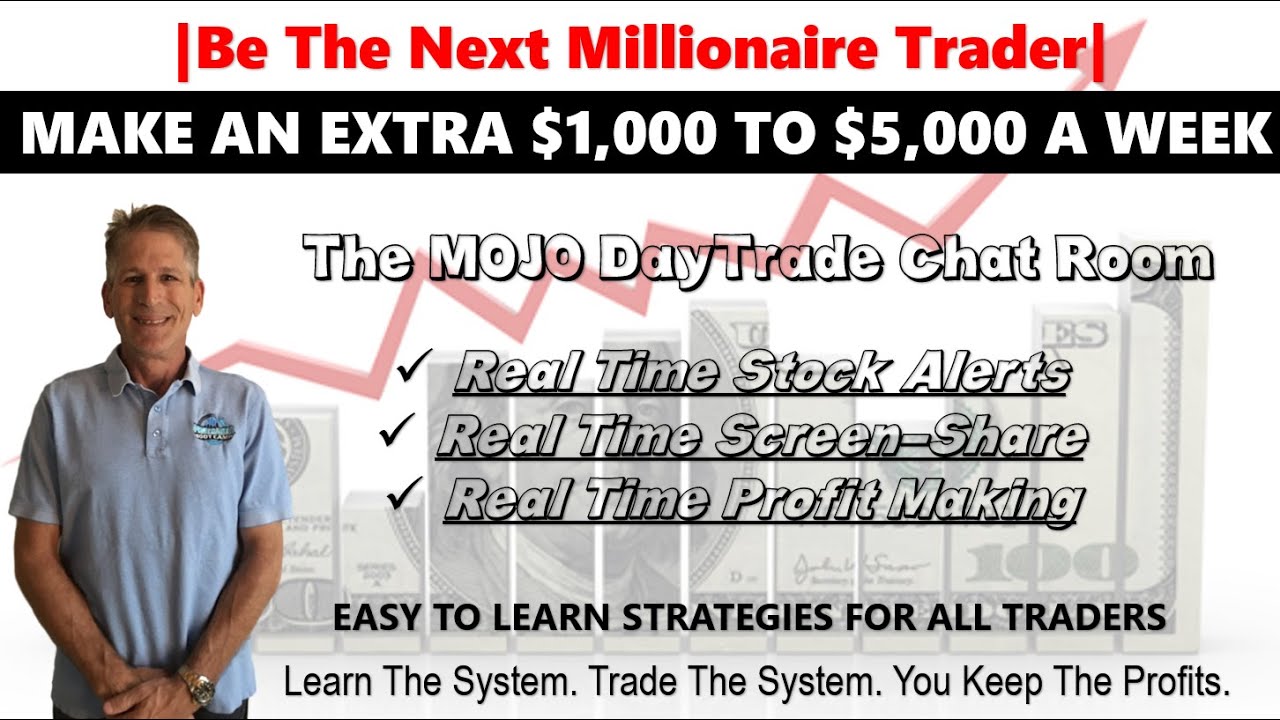 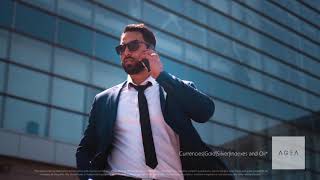