Micro E-Mini Futures are New contracts that are about 1/10 of the standard emini contract size. let me show you how they can work for you and your different styles of trader.

In each of the scenarios the CME’s new “micro” emini futures might open up some new opportunities that were previously unavailable to you.

The new micro contracts for the S&P 500, Dow Jones Industrial Average, Nasdaq 100, and Russell 2000 feature about one-tenth of the standard emini value.

Here’s what we know so far.

Take a look at the contract specifications, particularly the dollar per tick value.

If you’ve ever traded the Emini S&P 500 (ES), you’re probably aware that during moments of even normal market volatility, the ES can move two full points (or more) in a matter of seconds.

So, it’s a tenth of the exposure. What’s the big deal?

What the New Micro Futures May Enable You to Do:

If you trade frequently, you are then exposing yourself to the risk of loss and the possibility of making trading errors on a more frequent basis. If scalping meant taking a few ticks or a few points off, say, the emini, then either your risk-to-reward will be weighted toward the risk (stop loss larger than your take profit), or you may hold tight stops causing you to get “stopped-out” frequently.

At the cost of $12.50 per tick, scalping losses can really add up. But if you were to reduce your tick value to only $1.25 per tick, you might be able to trade more frequently. Hopefully, you may even stop scalping and begin trading in a way where, at least, your profit targets can be larger than your stop losses, making your risk/return favor the returns rather than risks.

No matter how good you get at trading a demo platform, you may never know if your trading actually works until you trade the live market. Platform demos are designed to train you on the use of a platform, not to train you on the live markets. The order fills on a demo are not based on real supply and demand, so you might never know if the same trade at the same time would have been filled, and if so, what kind of slippage you might have encountered.

With a micro contract, your potential losses would be scaled down. If a losing trade on the ES market might have cost you $200, then perhaps the same bad trade on a micro might cost you around $20. If these numbers make you feel more comfortable, you might be ready to consider trading in the live market.

You’re tired of trading what seems to be “market noise.” But sometimes, it seems as if that’s all you can do day trading on days where nothing of economic significance seems to be taking place.

You want to trade larger swings, movements that reflect the larger fundamental picture, price action that may continue for days or even weeks. You know, the “important” moves. But to pursue a larger price swing, you may have to hold a larger stop loss.

For example, you see a potential 120 point move on the Dow Jones index. But the stop loss might be as large as 60 points. If you’re wrong, you lose $300 (which may be a lot for some traders). But with the micros, the terrifying 60-point stop loss might mean losing $30. Perhaps that is less terrifying?

The micro contracts may eventually see reduced margins, but beware that when they initially launch they might be subject to greater volatility, so you should NOT expect to see margins that are 1/10 the amount compared to the standard eminis. If market volume picks up, we can expect to see the margins adjust.

THE STRATEGY HOPPER OR DEVELOPER

Although hopping from one strategy to the next is safe in a simulated environment, it can be dangerous in a live market environment. Many traders keep switching between different strategies to see what they may be comfortable with. But the bitter truth is that no matter what you may be comfortable with, you still won’t know if it works in a real market unless you actually trade a live market.

This is one context in which having only a tenth a standard emini’s exposure can be helpful. Sure, you may end up trading some systems that may not work. But on a per trade basis, your loss may be much smaller than if you were trading a standard emini contract.

This scenario also applies to those who are active in developing new strategies. You can test your strategy in a live market to see how it performs. Losses, again, may be comparatively smaller than in the regular eminis which have a larger dollar per tick value.

Let’s say you are a relatively large investor with a diversified portfolio. A portion of your total portfolio has been allocated to the SPDR S&P 500 ETF (SPY). You hold approximately 150 shares of the fund, which moves roughly $1.50 per tick.

Supposing you forecast a potential correction, and you want to place a direct hedge on your position. You can’t go short the SPY on the NYSE while holding a long position. So you turn to the futures market. The problem is that your total SPY holdings is not enough to match a standard ES contract. So to hedge, you might consider the micro contract which moves at a $1.25 per tick value.

Conclusion: These are just a few scenarios in which the CME’s micro emini contracts can come in handy. Although these products have yet to be tested and adopted on a mass level, they potentially open up a whole new world of possibilities for trades, as the products address real needs that some traders face on a regular basis. 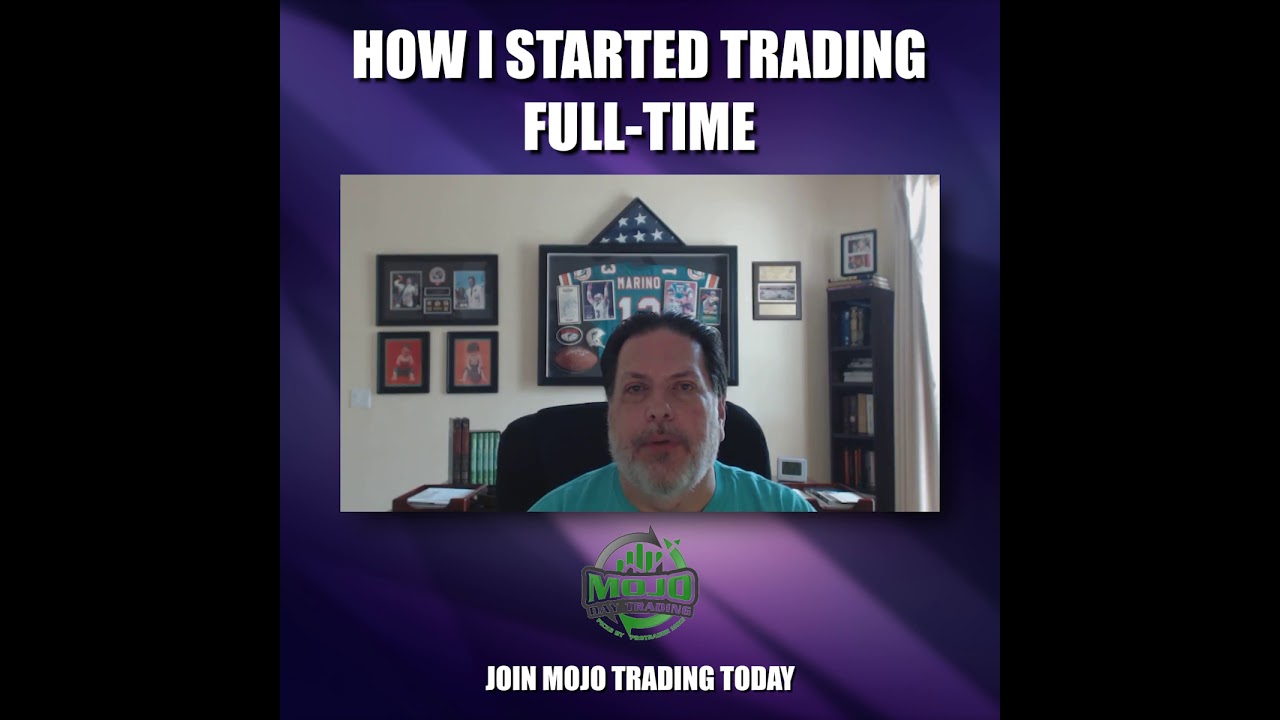 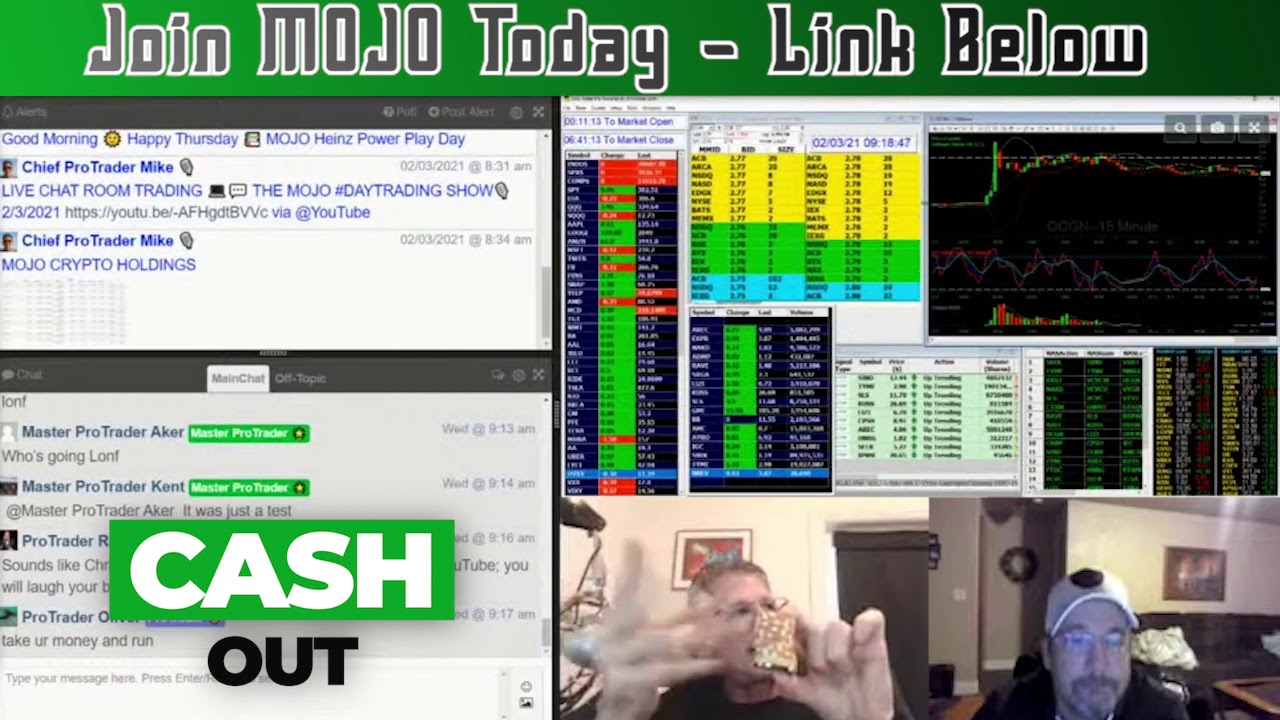